About Our Private Dwellings

When building a bespoke home you can rest assured that our expertise and professionalism will guide you through the full process with ease. Through the many years of experience, we have developed an efficient and quality service for each individual client.

Should you have obtained planning permission yourself, we are happy to quote you on the building of your own design. 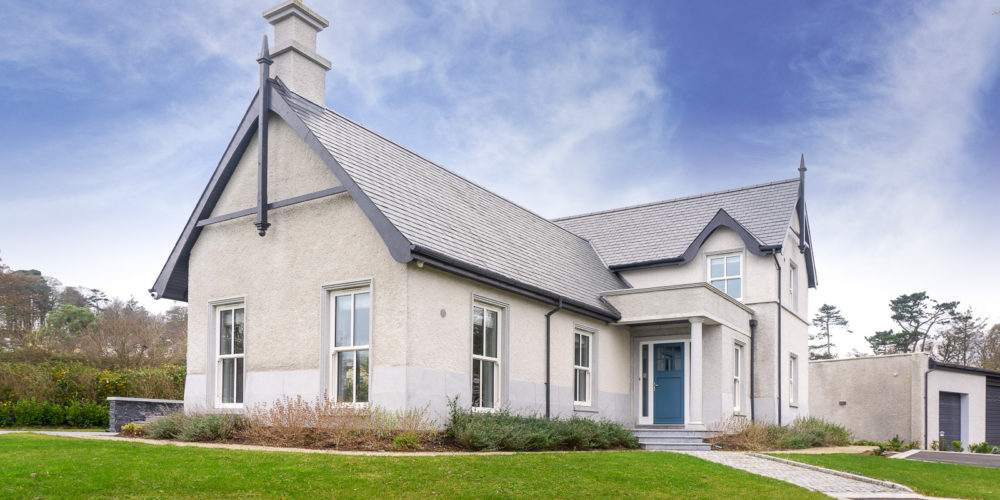 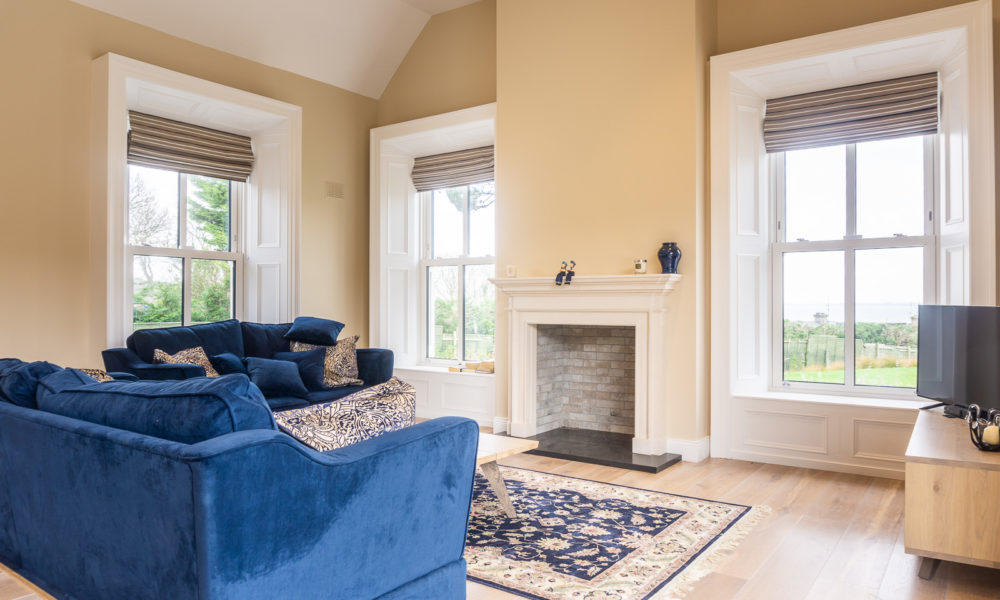 Alternatively, whether your style is traditional or contemporary, eco-conscious or state of the art our expert team can guide you through the full process, which includes:

1. Site Inspection
2. Reviewing site and house plans designed
3. Advice on discussion & negotiation with all the relevant planning personnel
4. Preparation of contracts
5. Management of the project by our highly qualified and trained staff
6. Handover

We can manage every aspect of the build for you from the initial site inspection through preparing plans and applying for planning permission, advice on discussion and negotiation with the planning authorities and most importantly the build process itself.

Every bespoke home is built with the care and attention to detail that Paddy Raggett Homes Ltd is renowned for. Each home is covered by HomeBond, which covers your new home against structural defects for 10 years

Paddy Raggett Homes Ltd has always been committed to sustainable construction. We were one of the first companies to advance the use of timber frame houses in Ireland. These houses constructed from sustainable sources are an example of cutting edge Eco-Homes technology. We also have experience of the new forms of sustainable energy sources being installed in modern homes ranging from Geo-Thermal to Solar Panel heating systems.

The system has three main components: a series of pipes in the ground, a heat pump and a heat distribution system. Lengths of plastic pipes are buried in the ground, either in a borehole or a horizontal trench near the building to be heated or cooled. Fluid, normally water with anti-freeze, absorbs or emits heat to the soil, depending on whether the ambient air is colder or warmer than the soil. In winter, the heat pump removes the heat from the fluid, upgrades it to a higher temperature for use in the building, typically in under-floor heating. A distribution system is needed to transfer the heat extracted from the ground by the heat pump. The heat is often in the form of hot water and is distributed around the dwelling by radiators or a low temperature under-floor heating system.

The initial costs of installing a Geothermal Heat Pump system are usually higher than other conventional central heating systems. However, under the Greener Homes Scheme, there are now grants available which will reduce initial costs significantly. A large proportion of the outlay will be for the purchase and installation of the ground collector. The system is among the most energy efficient and cost effective heating and cooling systems available.

Typically, four units of heat are generated for every unit of electricity used by the heat pump to deliver it, and the payback is typically about 8- 10 years. The life expectancy of the system is around 20 years. Once installed a heat pump requires very little maintenance.

The most common application of solar thermal energy is solar water heating. Solar panels, generally located on a south-facing roof, transform solar radiation into heat. The heat produced during the day is stored in a large hot water cylinder so that it can be used at any time. Solar water heating systems are generally sized to cover 50 to 60% of a household’s hot water (about 1 to 1.5 m2 of solar panel per person; 50 litres of water storage per m2 of the panel). Such a system will provide almost all of your house’s hot water needs during the summer.

A solar combi-system is based on the same type of components but sized to make a useful contribution (30 to 40%) to the total heating requirement of the house (space and water heating). For an average house, this requires between 10 and 20 m2 of solar panels and a storage tank of 800 to 1,500 litres. The sizing and design of a solar combi-system require a careful analysis of the heating requirement of the house by an experienced technician.

As it is not feasible to depend on solar energy at all time in Ireland, a solar water heater or a solar combi-system needs a backup heating system like a boiler (gas, oil or pellets), a heat pump or an electric heater.

Have a project for us?

Getting in touch with the staff of Raggett Homes is easy, you can contact us by phone, fax, e-mail or even good old-fashioned post!
Contact Us Today!
Go to Top